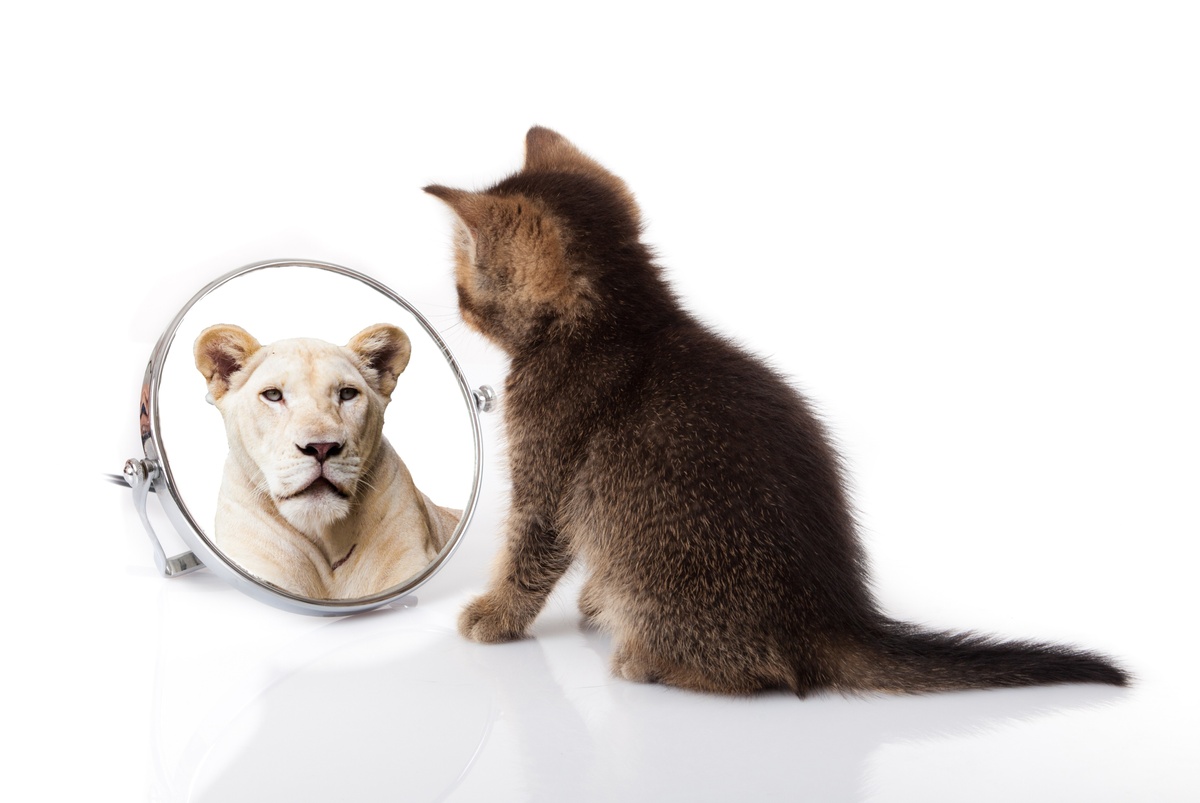 Check in the Mirror for these Behavioral Investment Biases

There has been considerable concern over what many economists predict is an imminent recession. It may occur as early as Q1 2023 or as late as Q4 2023 and debate continues on whether the stock and bond markets are accurately pricing in both the probability and magnitude of a recession. But investors trying to time the market or assuming that they have some innate ability to predict a bottom oftentimes leads to poor investment decisions. As market volatility persists and economic uncertainty rises, it’s important to make note of several psychological biases that could lead to poor investment decision-making.

If you were invested in ANYTHING from 2009 to 2022, you made money. It may have been due to savvy investment choices but more likely it was due to the fact that everything when up. Investors patting themselves on the back for their uncanny investment abilities may have been slammed by a reality check this year as the opposite occurred. In 2022, just about everything lost money – as both equities and fixed income sold off in tandem to a degree not witnessed in over 40 years. But just as the upward trend may have driven complacency and overconfidence in some investors, a stock market decline could lead to similar but different investment mistakes. As stock markets in the US and abroad continue to trend downward with elevated volatility, investors should be wary of certain biases before deciding to get out of the market at the wrong time versus developing a pragmatic approach of adjusting portfolios to current circumstances to position portfolios for their eventual recovery.

This is the idea that investors presume that recent patterns can be extrapolated forward indefinitely – in this case, a downward sloping stock market price that has failed to break through the 200-day moving average on several occasions. Investors with recency bias view recent performance as the most important determinant of future performance, which in 2009 resulted in huge returns missed for anyone that remained on the sidelines. While difficult to see when the stock market will reverse, it will reverse, and it will usually happen quickly and when least expected. In fact, market bottoms usually occur in the midst of a recession.

This behavior occurs when investors assume that their prior forecast is still valid despite new information to the contrary. It would be similar to believing that it won't rain today because it didn't rain yesterday, even as dark clouds begin to slowly roll into view. It is somewhat similar to Representative Bias in that the perceptual framework being used to process new information does not give enough weight to data that isn't consistent with an investor's projected outcomes.

Until recently, this might have been the most prevalent bias among investors. After more than a decade of positive returns, investors might have felt good about their ability to pick winning stocks. Nothing could be further from the truth. During periods when all stocks rise, positive performance is not indicative of investment talent. Yet an investor with this bias is likely to believe their success is entirely due to their stock picking, and the performance of any stock that declined would likely be blamed on a random external factor. With the decline of markets in 2022, many investors may come to the realization that picking stocks is not as easy as the previous bull market suggested, and neither is timing the market.

This bias was once evident in Apple investors who related to the Apple brand so heavily it influenced their opinion on the stock as an investment. There is no arguing Apple is a fantastic brand with a cult-like following. But that fact itself leaves out fundamental aspects of the company, the competitive environment, growth expectations, etc. The Apple affinity is still strong but a more popular Affinity Bias now seems to be prevalent among Tesla investors, which have driven the stock up to valuation levels that exceed several of the major auto manufacturers’ combined values – with only a fraction of the unit production of any one of the traditional car companies. Price changes on the stock oftentimes have more to do with the attraction of Elon Musk as a billionaire defiant leader with a vision, not necessarily the value of the company itself.

One of my most dreaded biases. This bias is when investors base an investment decision on past performance without giving much thought to how that performance was generated. The performance of momentum funds versus quality funds is a good example. If we look back at periods of Momentum outperformance, it is likely to be driven by a strong bull market and capital chasing opportunities to make outsized returns. To assume that Momentum stocks will continue to outperform during a less sanguine market is a result of Outcome bias – that is, not paying attention to the fact that Momentum stocks outperformed due to external drivers that are no longer present.

A more prudent analysis might lead an investor to tactically allocate to a High-Quality strategy, which tends to outperform Momentum when times get tough – like now. I mentioned this is my most dreaded bias because clients often question why you add certain positions to their portfolios that have not performed well in the recent past. Only after explaining to them that the drivers of their underperformance have reversed and are now acting as a tailwind do they reluctantly agree. That is, if I can get them to overcome Recency bias to acknowledge that the recent pattern will not continue forever. (See Recency Bias above)

Leave Emotions Out of Investment Decision-Making

Plenty of research has been published on how the average retail investor tends to underperform a passive buy and hold strategy, primarily because of psychological challenges and the lack of an investment process that keeps them disciplined. To become a better investor, we must be aware of these biases and implement some sort of check and balance to make sure we don't make mistakes because of them.

With markets recently swooning due to fears of persistently high inflation and the impact that higher rates will lead to a recession, investors should dig deep to determine if prospects for their current holdings are still positive long-term. If they are, there is no need to panic-sell when markets get volatile, but if there are implications that could affect an asset class’ long-term return prospects, then investors should evaluate the possibility of repositioning.

If you have a process in place, stick to the process. If you don't, it might be time to put one in place or trust in your advisor to have one in place that is designed to meet your financial objectives over the long-term.