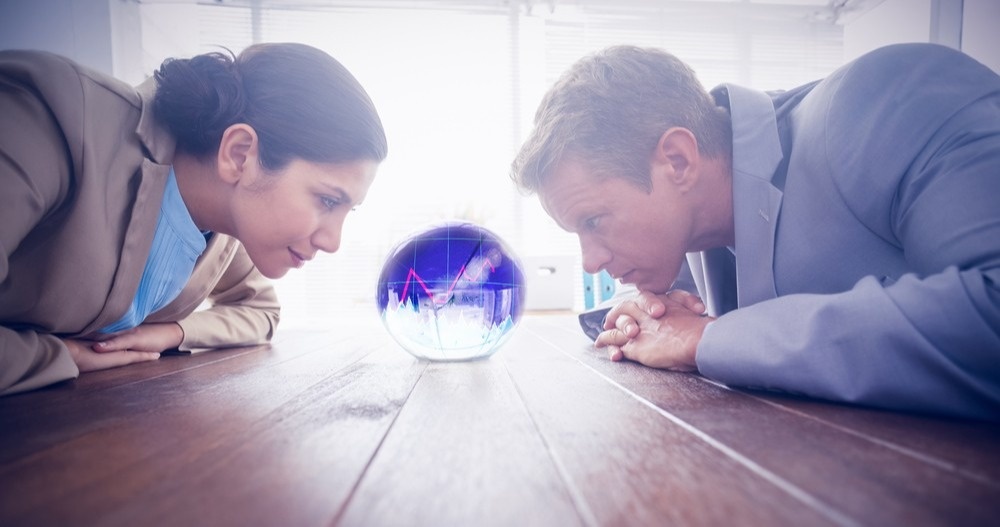 There are two well-known indexes that track consumer sentiment and confidence. For the most part, these indexes tend to move in tandem even though they may sometimes deviate slightly in the short-term. But as of late, the Conference Board’s Consumer Confidence Survey (CCS) has remained relatively high compared to the University of Michigan Consumer Sentiment index (CS), which hit an all-time low just a couple of months ago.

Both indexes are on a downward trend, but while the Consumer Confidence Index is still hovering around 100, well above the lows reached during the Great Financial Crisis in 2008 – the Consumer Sentiment index collapsed.

There are some notable differences in the indexes that could cause them to deviate, but the extent of the difference today is unprecedented. The indexes are different in both the information that is gathered as well as the process by which it is obtained. Furthermore, the timing of the surveys may also result in slight differences, particularly if some of the questions on the survey touch on issues that have taken a turn in a short period of time.

Both surveys generally ask questions around consumer perceptions of personal finances, business conditions, employment conditions, buying conditions, and they split the questions to address both the current situation across these topics versus expectations in the future. The following are a few key differences:

Surveys that poll consumers’ mindset are important because they offer a window into the psyche of the consumer, which could provide indications of consumer purchasing behavior in the future. When consumers are confident, for example, they tend to spend more, while a dour outlook is likely to cause consumers to retrench. They are “leading’ indicators and are closely watched because 70% of GDP is made up of consumer spending.

The indexes can oftentimes give insight into whether consumers will reduce savings to keep up spending in an inflationary environment, or if they will use credit cards to fund those purchases? If they will skip bills altogether or take another job if income isn’t enough to cover expenses? Or if they will potentially alter their shopping by changing brands, reducing quantities, or the frequency of certain expenditures?

These are all important insights for capital markets and while one individual may be a poor predictor of the economy, it seems the collective opinions of many consumers is highly insightful.

The table below summarizes the data.

When the indexes track each other, the question of which one is better becomes less relevant, but when they start to deviate, which one might be the better predictor of future economic activity? Unfortunately, there are arguments for both.

As these surveys move up and down, indicating greater or less consumer confidence in the economy, investors should pay close attention to determine how to allocate capital based on expectations of overall spending, major purchases of homes or autos, or even whether consumers are actively changing their buying habits that may benefit some companies and hurt others.

Historically, the trough in consumer sentiment preceded average one-year subsequent S&P 500 returns of 25%. By contrast, stock market returns are only slightly positive on average in periods after the same index reaches a peak.

In today’s environment, we are struggling with the nuance that while the consumer has expressed concern about the economic environment based on survey responses, spending levels have remained strong. For example, consumer sentiment is still near an all-time low, yet retail sales and spending in general is still quite robust, with supply being the bigger challenge, not demand.

That could change in the near future as inflation remains elevated, savings are depleted, and credit card balances increase. As the Fed raises rates to bring down inflation, we could see consumer actions that are more aligned with the dour consumer sentiment reflected in the surveys, but if historical patterns persist, it might be a good time to start allocating more capital to equities – just be prepared for higher levels of volatility.